“Spirituality and psychiatry – on the face of it, they do not seem to have much in common. But we are becoming increasingly aware of ways in which some aspects of spirituality can offer real benefits for mental health.”
– Royal College of Psychiatrists

Spirituality, medicine, and healthcare have been related in one way or another in all population groups since the beginning of recorded history. Only in recent times have these systems of healing been separated, particularly in industrialised nations. 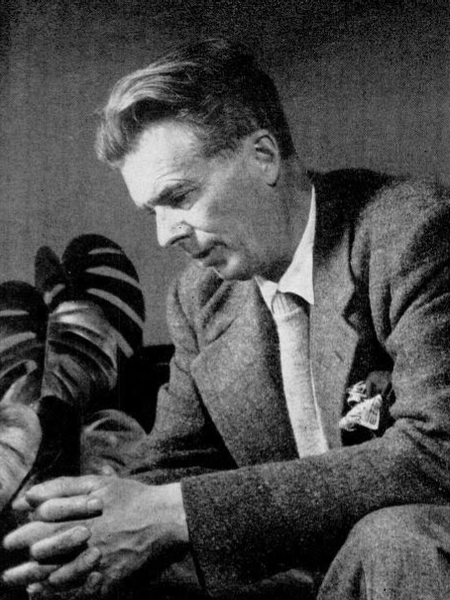 “The spiritual journey does not consist of arriving at a new destination where a person gains what he did not have, or becomes what he is not. It consists of the dissipation of one’s own ignorance concerning one’s self and life, and gradual growth of that understanding, which begins a spiritual awakening. The finding of God is coming to one’s self” – Aldous Huxley

Spirituality is not necessarily tied to any particular religious tradition or system of beliefs. Although cultural context can play a part, each individual has their own unique experience of spirituality,  that may or may not include religious beliefs.

Spirituality involves the recognition of something greater than oneself, outside of conscious, waking sensory experience. It means knowing that life can have greater significance and that each of us is part of a purposeful unfolding of life in our universe.

In the past decade or so, researchers across a range of disciplines have begun revisiting and acknowledging the positive contribution that spirituality can make to mental health. People often seek out spirituality in times of acute emotional stress, physical and mental illness, loss, bereavement, and the impending approach of death.

A lack of ultimate meaning in life, considered an important dimension in spirituality, is associated with substance misuse and addiction, as well as other mental health problems including anxiety and depression.

What happens to the brain during spiritual experiences?

We used magnetoencephalography (MEG) to measure the changes in brain waves that occur during meditation, and found that certain alterations correlated strongly with reduced self-awareness and the subjective experience of “unity”. These results were among the first to reveal how meditation calms and silences the mind. We intend to conduct more studies in expert contemplative practitioners in order to better understand the physiological counterpart to the profound altered states that can be reached through these practices.