Amanda Feilding and the Beckley Foundation would like to wish you a very happy Christmas and take this opportunity to thank you all for your support over the past year.

2017 has been a year of exceptional change. Interest in the therapeutic value of psychedelics and cannabis continues to grow, and the results from psychedelic research programmes, such as our own, are proving too promising to ignore, for even the hardest of sceptics. The ground is shifting and opening up new opportunities to build upon our research, and harness the potential of these compounds to address a wide range of mental health problems, for which there is a chronic shortage of new treatments.

With this aim, Amanda has been busy broadening her network of scientific collaborations with leading institutions in the USA, Brazil, and the Netherlands. We look forward to an exciting year ahead, which, with your help, will see several ongoing research projects come to completion, and new studies begin. Following on from our landmark Beckley/Imperial study in 2016, which provided the first clinical evidence that psilocybin might be able to effectively treat depression, a six-month follow-up paper has been published in Psychopharmacology. The paper reports on an expanded participant group size (from 12 to 19), and shows that 13 out of the 19 participants had a significant improvement in their depression at week 5. The positive results were sustained at even the 6-month mark.  This is a remarkable response, given that participants had all suffered chronic depression for an average of 18 years, and been unresponsive to other conventional treatments. An ongoing collaboration with Maastricht University is investigating whether psilocybin increases the capacity for divergent thinking. Divergent thinking is the ability to generate new ideas and associations, and is widely researched both as a crucial component of problem-solving and as a working description of creativity. It has been linked to positive outcomes in conditions such as post-traumatic-stress-disorder, and this study may demonstrate yet another therapeutic value for psilocybin.  The study has recently expanded to include 120 participants, and testing will continue throughout 2018.

We are pleased to announce that we have almost reached our fundraising target for the forthcoming Beckley/Imperial LSD microdosing. Thank you to everyone that has contributed. The study is in development and will begin in early 2018.

We intend to analyse microdosing from many possible angles, and Amanda is developing new collaborative partnerships in order to conduct a series of studies to investigate both its long term effects on well-being, mood and cognitive capacities, such as creativity, as well as its short term neurobiological impact.

The latest publication from the Beckley/Imperial Research Programme sheds light on the brain mechanisms underlying the processing of sensory information and perceptual learning in the psychedelic state.  ‘LSD modulates effective connectivity and neural adaptation mechanisms in an auditory oddball paradigm‘, was published in Neuropharmacology last month. Data analysis is about to begin on the Beckley/ICEERS research project conducted at an ayahuasca retreat in the Peruvian Amazon, the Temple of the Way of Light, where ceremonies are led by healers of the Shipibo tribe. Researchers are hoping to establish whether ayahuasca is an effective tool to facilitate improved emotional regulation in people suffering from anxiety, depression, grief, and PTSD.

The first phase of the Beckley/Imperial’s landmark DMT brain imaging study is complete, with a publication in the pipeline. This phase consisted of 13 participants being administered DMT intravenously, with EEG recordings collected throughout the experiment.The aim of this study is to map participants subjective experience with brain activity, using EEG and fMRI. 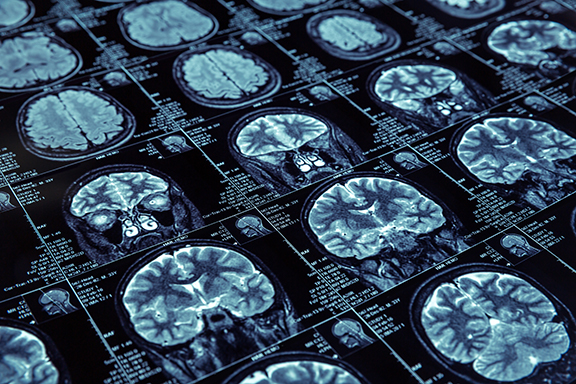 This year we greatly enjoyed co-hosting, sponsoring, and presenting at some fantastic conferences. Among them,  Psychedelic Science 2017, ESPD50 at Tyringham Hall, Breaking Convention, and Horizons: Perspectives on Psychedelics. 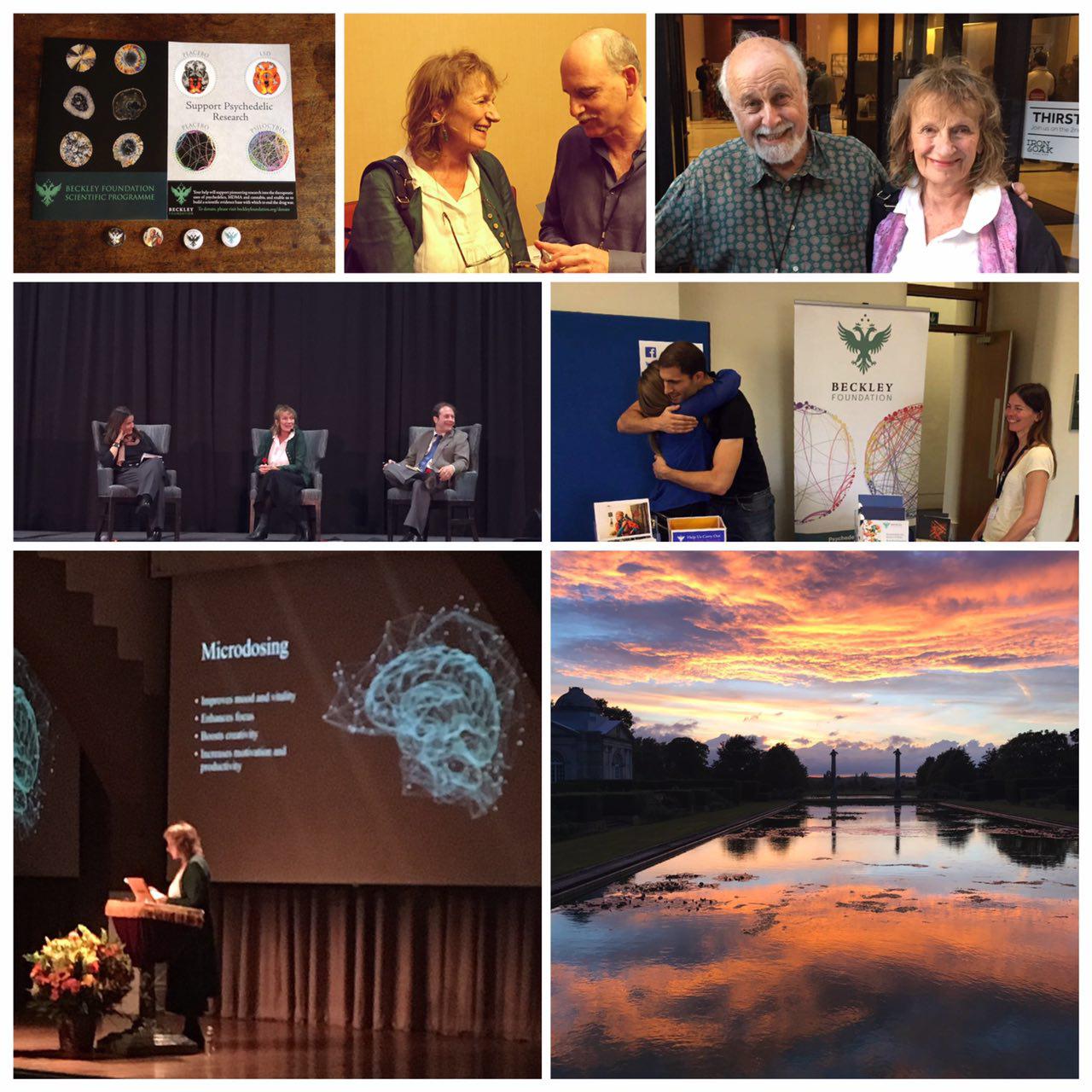 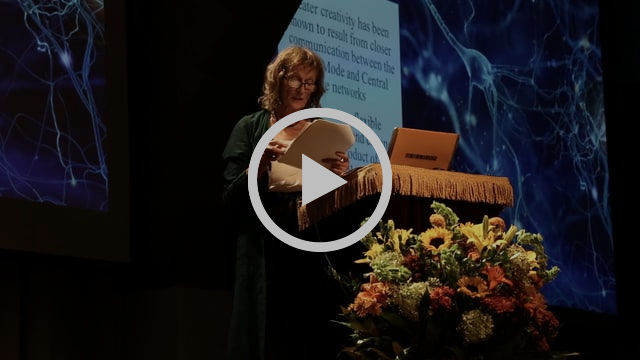 Watch Amanda’s talk at Horizons 2017: “From The Mystical Experience to Microdosing”

It has been a fantastic press year for Amanda Feilding and the Beckley Foundation, with coverage appearing in The Times, VICE, The Economist, The Guardian, The Telegraph, WIRED, Business Insider, New Statesman andRolling Stone. Our international coverage also expanded, with interviews published in Swedish, German and French. National Geographic’s excellent‘Addiction: A Psychedelic Cure‘, which featured the work of Amanda and the Foundation, aired in the US this year, and will get its global release in 2018.

Click through to read our media highlights of the year. 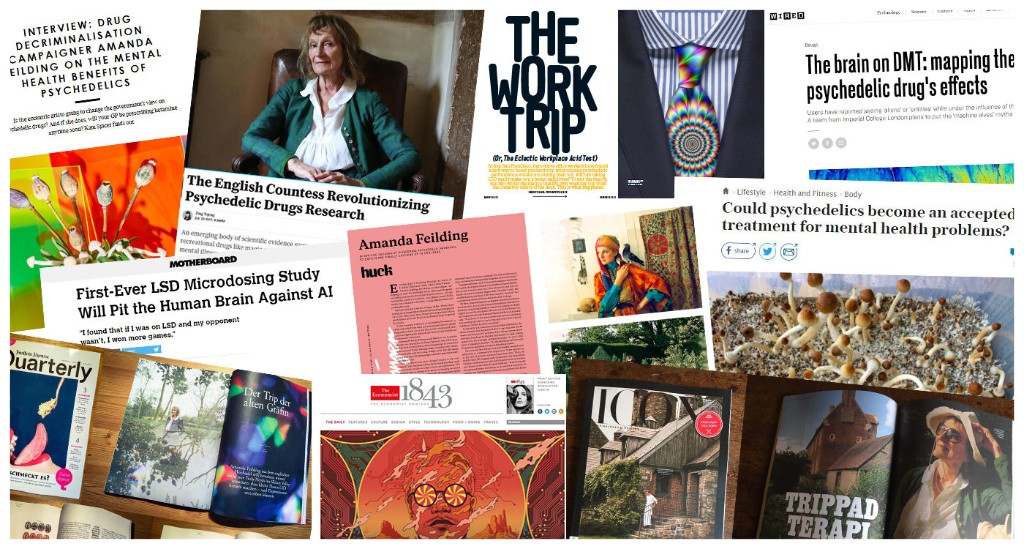 Click through to read our media highlights of the year.

Watch our brains become more connected on psilocybin, and learn how psychedelics can help treat conditions such as depression, addiction, and PTSD. 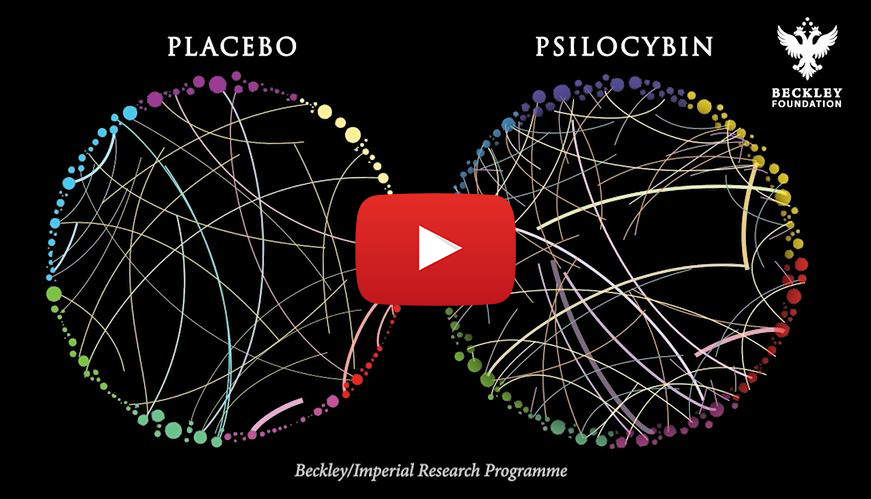 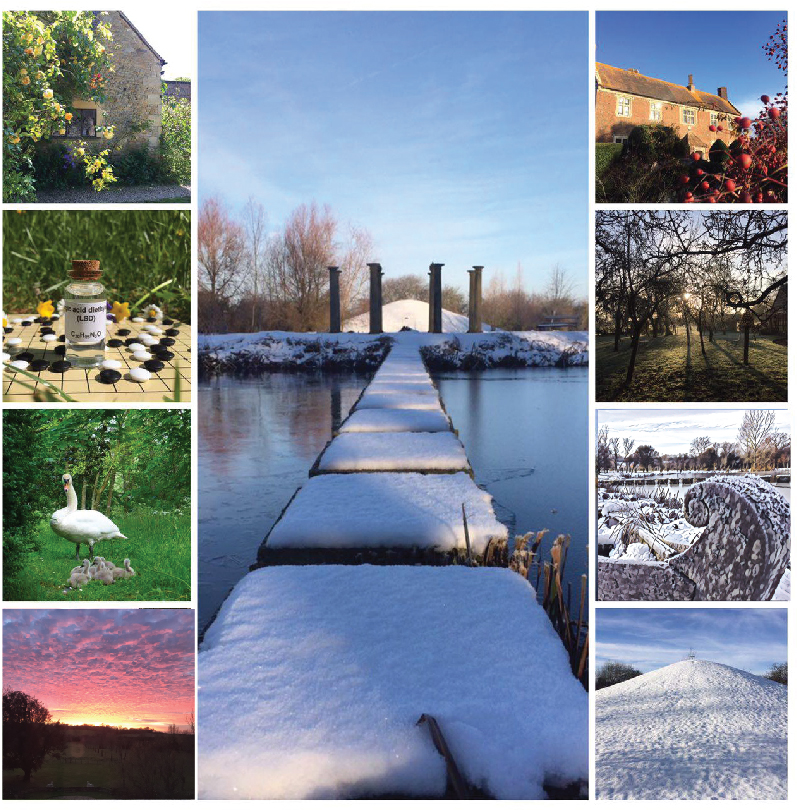