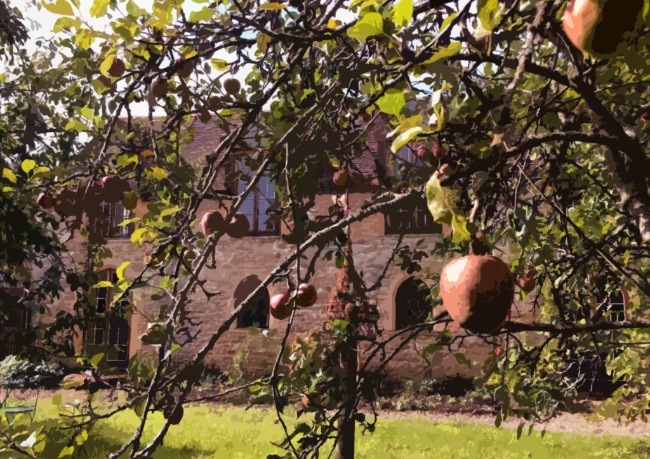 Amanda Feilding and the Beckley Foundation have enjoyed a busy and productive summer, and now look forward to autumn as the work of the past months begins to bear fruit. Great strides have been made behind the scenes to finalise the preparation for several innovative studies, a number of which are now either underway or due to begin shortly. Among these is the much anticipated LSD microdosing brain imaging study, which is to be led by Amanda and conducted within the Beckley/Imperial Research Programme.

We are also hoping to complete our latest drug policy reports, which will be published as part of our Roadmaps to Reform series. These reports provide novel insights into how governments could move towards legally regulated markets for cannabis, psychedelics, MDMA, coca and cocaine, in order to protect public health, reduce the harms associated with drug use, and end the violence of the War on Drugs.

Beckley Research: Behind the Scenes

Through the Beckley Foundation’s various research collaborations, Amanda Feilding is currently leading a wave of new psychedelic studies. These include:A study to investigate the efficacy of LSD-assisted psychotherapy to overcome alcohol addiction. Amanda has been working with Dr Michael Bogenshutz on a protocol that will measure how LSD-assisted psychotherapy alters participants’ drinking habits, and how changes in brain activity underlie these effects. This will be the first clinical trial since the 60s, when prohibition closed the doors to this valuable research for over 40 years.A collaboration with Maastricht University to investigate whether psilocybin improves ‘divergent thinking’, an open-ended and generative cognitive skill that’s related to creativity. Divergent thinking has been linked to positive outcomes in conditions like PTSD, so this study could demonstrate yet another way in which psilocybin might have therapeutic value. The first participant has just completed the trial, and it is now being rolled out to many more participants. 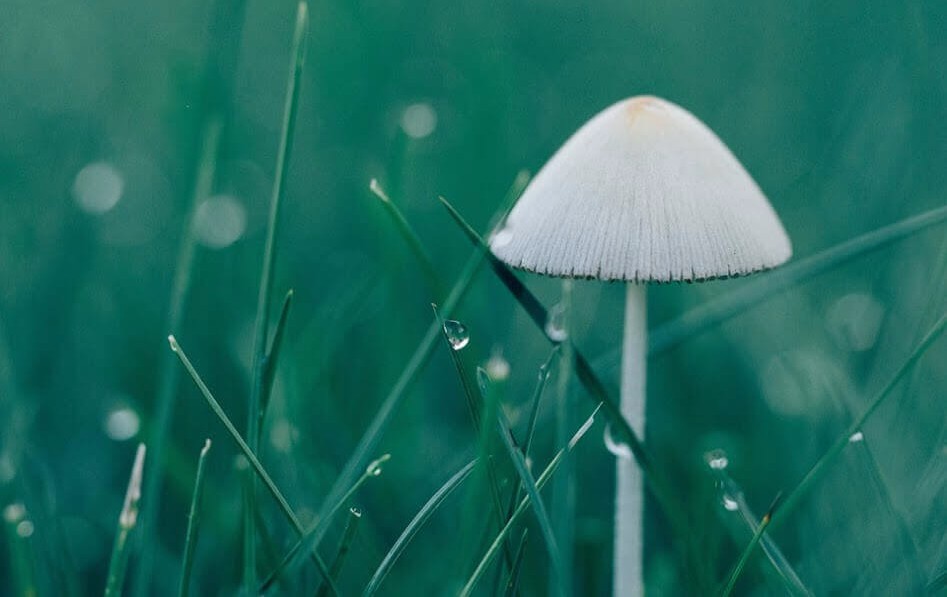 The Beckley/Imperial Research Programme is currently conducting an exciting study into the effects of DMT on the human brain. Using both fMRI and EEG, this research project will help to reveal the brain activity behind the psychedelic effects of DMT, and provide new indications as to how these can be harnessed for therapeutic purposes. Twelve participants have already taken part in the pilot phase, to be followed by another twenty before the new year.

As part of the Beckley/Exeter Cannabis Programme we are conducting a brain imaging study into the potential of cannabidiol (CBD) to help people stop smoking cigarettes. This research aims to reveal the impact CBD has on addictive smoking behaviour, and show how it affects the brain in order to generate these outcomes.

Help Us Carry Out Our LSD Microdosing Research

A big thank you to everyone who has so far donated to support our upcoming LSD microdosing study. We are currently finalising the study protocol and assembling a research team to carry out the project. In order to complete the study, we need to raise a further £60,000 pounds.The study aims to measure the impact of taking microdoses of LSD on mood, cognition and creativity, while also investigating the neurological mechanisms underlying these effects using fMRI. By pitting participants against an artificial intelligence system playing Go, this study will provide new insights into how microdosing affects creativity and intuitive pattern recognition.To find out more, watch our latest video on LSD microdosing, creativity and Go. 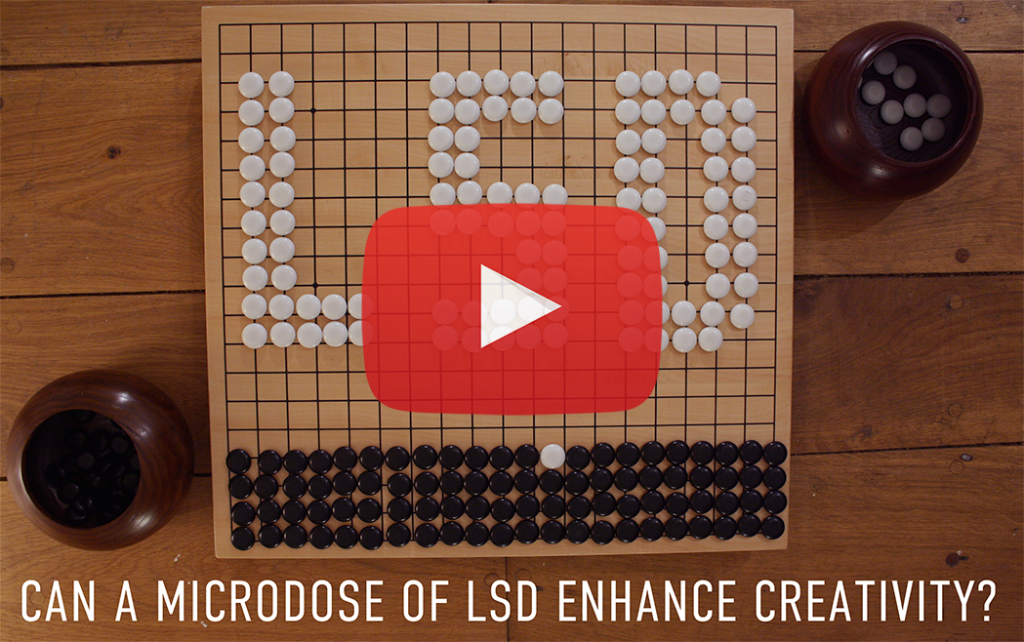 (Watch it on Facebook)
If you want to get involved and help make this study a reality, please donate here.

This summer, the Beckley/Sant Pau Research Programme’s much publicised study on the potential of ayahuasca compounds to stimulate neurogenesis was published in the prestigious journal Nature Scientific Reports.

The research shows how harmine and tetrahydroharmine, two compounds present in ayahuasca, cause hippocampal stem cells to develop into mature neurons at an accelerated rate when put together in a petri dish. If these findings can be replicated in vivo then this remarkable discovery could lead to novel treatments for neurological disorders such as dementia and others.

The work of Amanda Feilding and the Beckley Foundation continues to capture the imagination of the global media, and several prestigious publications have reported on our research this summer. These include:
The Times – ‘Drug Decriminalisation Campaigner Amanda Feilding On The Mental Health Benefits of Psychedelics’

The Economist – ‘Turn On, Tune In, Drop By The Office’ 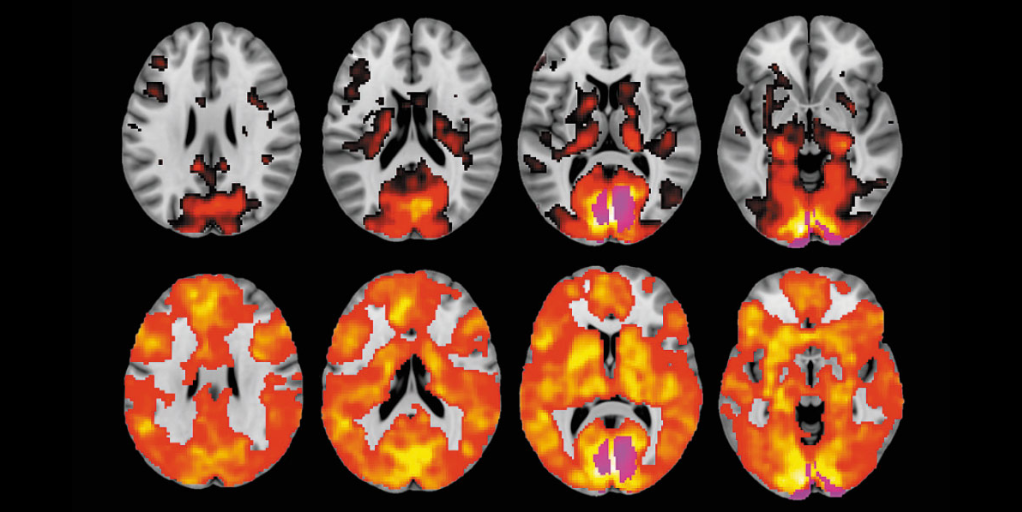 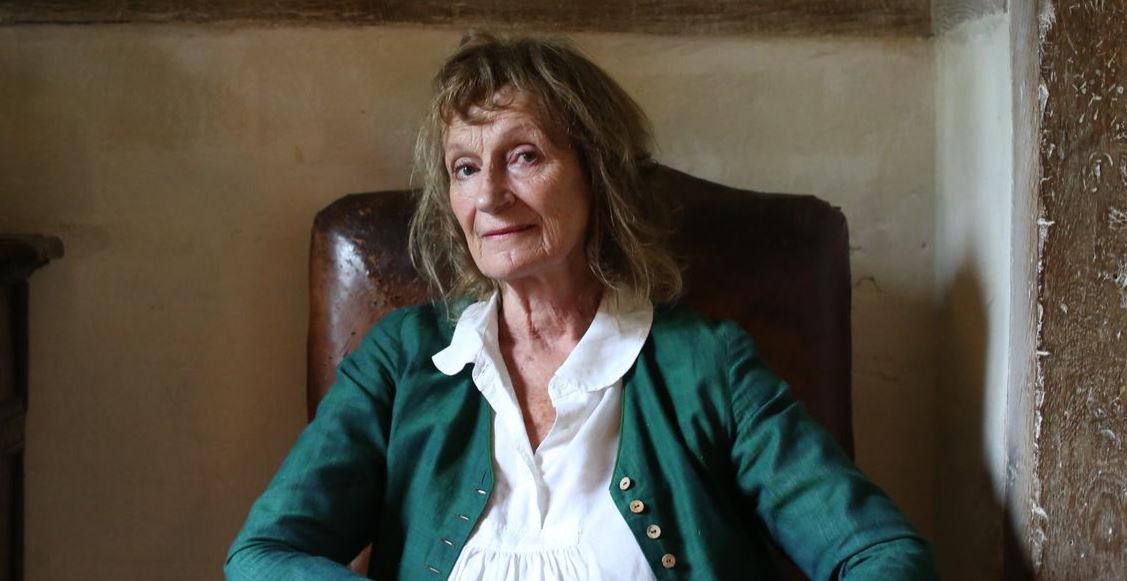 Wired – ‘The Brain on LSD: Mapping the Psychedelic Drug’s Effects’

The Telegraph – ‘Could Psychedelics Become an Accepted Treatment for Mental Health Problems?’

Amanda Feilding will give a presentation entitled: “From The Mystical Experience to Microdosing” at Horizons: Perspectives on Psychedelics, which takes place in New York City from October 6th to 8th.

If you would like to find out more about the research, read the Beckley Foundation Scientific Programme 2017.